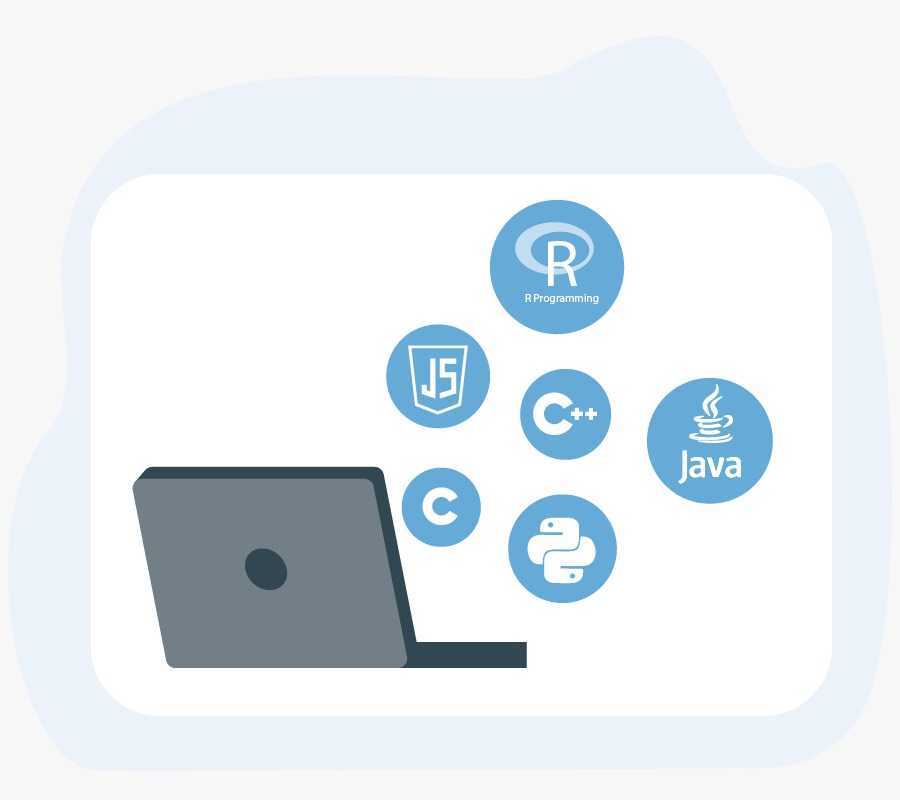 We are living in a world of ever-changing technologies. The state the technology and related industries are very dynamic in nature. With over 500 programming languages used across the globe, it is dynamic and expanding market for developers. Though there are countless benefits of not putting all your eggs in one basket by sticking to a single programming language. After all, it makes a lot of practical sense for your skill development, employability, and career prospects. In addition, it becomes almost vital for developers to know the top programming languages to learn this year.

Languages that were not in use in the past years suddenly find wide application. However, knowing different programming languages equips you to handle such market swings. In addition, each language follows a unique design philosophy. Knowing multiple languages widens your thought process and make you a well-rounded developer.

Following is the list of top programming languages to learn this year.

Today, Python is omnipresent and used in many areas of software development. And has no sign of slowing down. The USP of Python is its language design. It is highly productive, elegant, simple, yet powerful. Python has set the gold standard in terms of developer experience and heavily influenced modern languages.

Python has a very active community and support. You can always find enough Python libraries and frameworks, no matter whether you are working on Enterprise Applications, Data Science, or Artificial Intelligence.

Learn and master this essential language on our platform. https://programminghub.io/coursedetail/programming/learn/Python/6

Java is a practical choice for developing Android apps as it can be used to create highly functional programs and platforms. This object-oriented programming language does not require a specific hardware infrastructure, is easily manageable, and has a good level of security. Moreover, it is easier to learn Java in comparison to languages such as C and C++.

As a matter of fact, about 90% of the Fortune 500s rely on Java for their desktop application and several backend work. Java developers are also quite sought after and they hold some of the most high-paying jobs in the industry. Subsequently, the average salary of a Java Developer lies between $47,169 to $106,610 per year.

Learn and master this essential language on our platform .https://programminghub.io/coursedetail/programming/learn/Java/2

These are the most basic and most essential languages when entering the market. C/C++ is like the bread and butter of programming. And almost all low-level systems such as operating systems, file systems, etc are written in C/C++. C++ allows you to have a lot of control as to how you use computer resources. Therefore on the right hand, its speed, and ability to cheaply use resources should be able to surpass other languages.

C++ plays quite an integral role in modern times as many contemporary systems such as operating systems, web browsers, databases, etc. All have C++ code in at least some part of their codebase. Moreover, C++ is quite useful in performance-critical areas because of its speed.

Learn and master this essential language on our platform. https://programminghub.io/coursedetail/programming/learn/C++/4

As the field of data science has exploded, R has exploded with it. Becoming one of the fastest-growing languages in the world. In conclusion, R has a big advantage. Also, it was designed specifically with data manipulation and analysis in mind. Because of that, learning the core skills of data science – data manipulation, data visualization, and machine learning – can actually be easier in R once you’ve gotten through the basic fundamentals.

R is in use at analysis and consulting firms, banks and other financial institutions, academic institutions and research labs, and pretty much everywhere else data needs analyzing and visualizing. 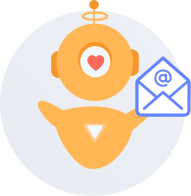